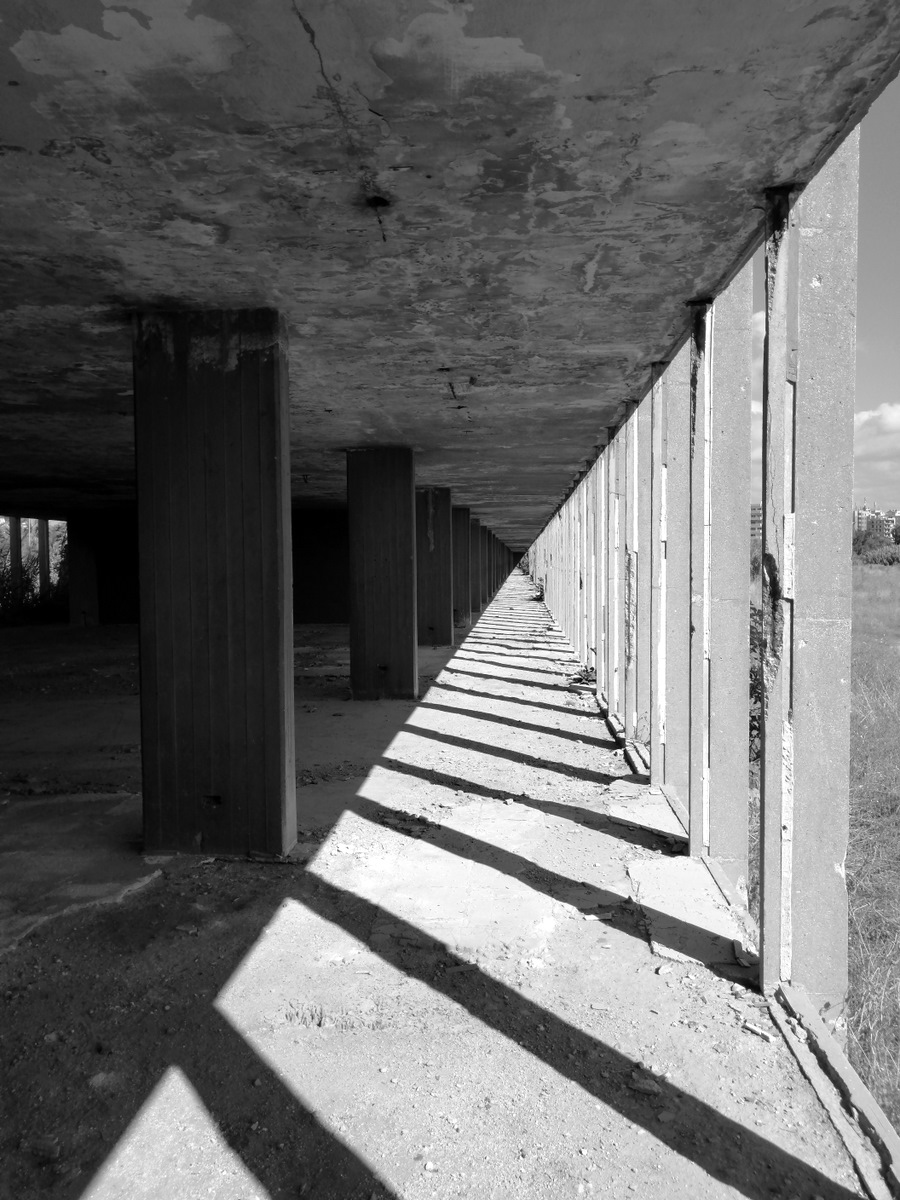 Dr. Maroun Kassab has been assigned as the Architect/Historian on the team of experts by the UN conservation plan for Tripoli’s Rashid Karami International Fair designed by Oscar Niemeyer.

As part of its efforts to safeguard cultural heritage, and in the framework of its project “Developing a Conservation Management Plan for the Rashid Karami International Fair in Tripoli” (RKIF_CMP project), UNESCO Beirut organized on 10-14 June 2019 a 1st technical workshop at the RKIF complex in Tripoli.

Funded by the Getty Foundation through its “Keeping It Modern” Initiative and launched in 2019, the RKIF_CMP project aims at developing a conservation management plan (CMP) for the Rashid Karami International Fair complex in order to guarantee the preservation of its cultural, architectural and historical value in any future development process. Designed by the Brazilian architect Oscar Niemeyer in the 1960s, the site was built for a World’s Fair event to be held in Tripoli, but construction was halted in 1975 due to the outbreak of the Lebanese civil war, and never resumed. Decades of neglect have endangered the fair’s structures, and today its restoration and development challenges are immense. It is against this backdrop that UNESCO elaborated the RKIF_CMP project. The project also builds on the findings and recommendations of a conference on the “Conservation of the Modern Heritage in Lebanon” that UNESCO organized in November 2017; the conference showed the interest of Tripoli’s local community, as well as various governmental and non-governmental stakeholders, to preserve the site while developing it.

The 5-day closed workshop gathered a team of 4 research consultants and 3 specialists in concrete conservation of modern heritage, and aimed at allowing participants to further collect data related to the history of the site and its development over time, and consult with identified local stakeholders on future development projects and their impact on the complex.