THE POSSIBLE RANKS HIGHER THAN THE ACTUAL

I have been thinking recently about the word “economy”. The word itself seems to hold questionable definitions. The ones I am interested in are the following: 1: The wealth and 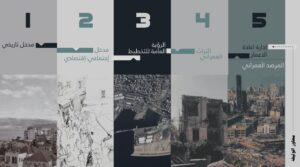 The Formation of the Urban Observatory

As a consequence of the latest blast that happened in Beirut on August 4, the Order of Engineers and Architects in collaboration with the Schools of Architecture in Lebanon has 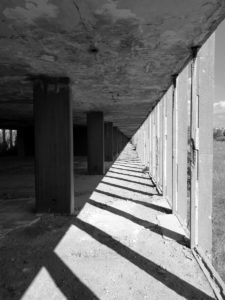 Dr. Maroun Kassab has been assigned as the Architect/Historian on the team of experts by the UN conservation plan for Tripoli’s Rashid Karami International Fair designed by Oscar Niemeyer. As 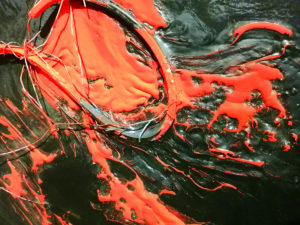 Dr. Maroun Kassab is a practicing architect with projects in the United States and the Middle East. He is an assistant professor at Notre Dame University and has a PhD in architecture from the University of Sydney in Australia focusing on the theoretical framework of modernism in extra-western localities. Dr. Kassab has a Masters degree in architecture from the University of Cincinnati, and a Bachelors Degree in Architecture from the Lebanese American University. He has worked in the fields of construction, project management and architecture in the USA and the Middle East since 1999, including some high profile projects such as the new World Trade Center in New York City as well as the Empire State Building. He has designed and managed hundreds of projects in the United States and the Middle East. Dr. Kassab is also an established visual artists with many exhibitions in Lebanon and abroad. Dr. Kassab’s formation in art was in Moscow, Russia in the early 1990’s, and his artistic training was within the classical method and figurative art, but his mature style in painting focuses on the abstract and the non representational.  He also has several publications in the field of architectural theory and history. His research focuses on Modernism and Phenomenology of Architectural from.