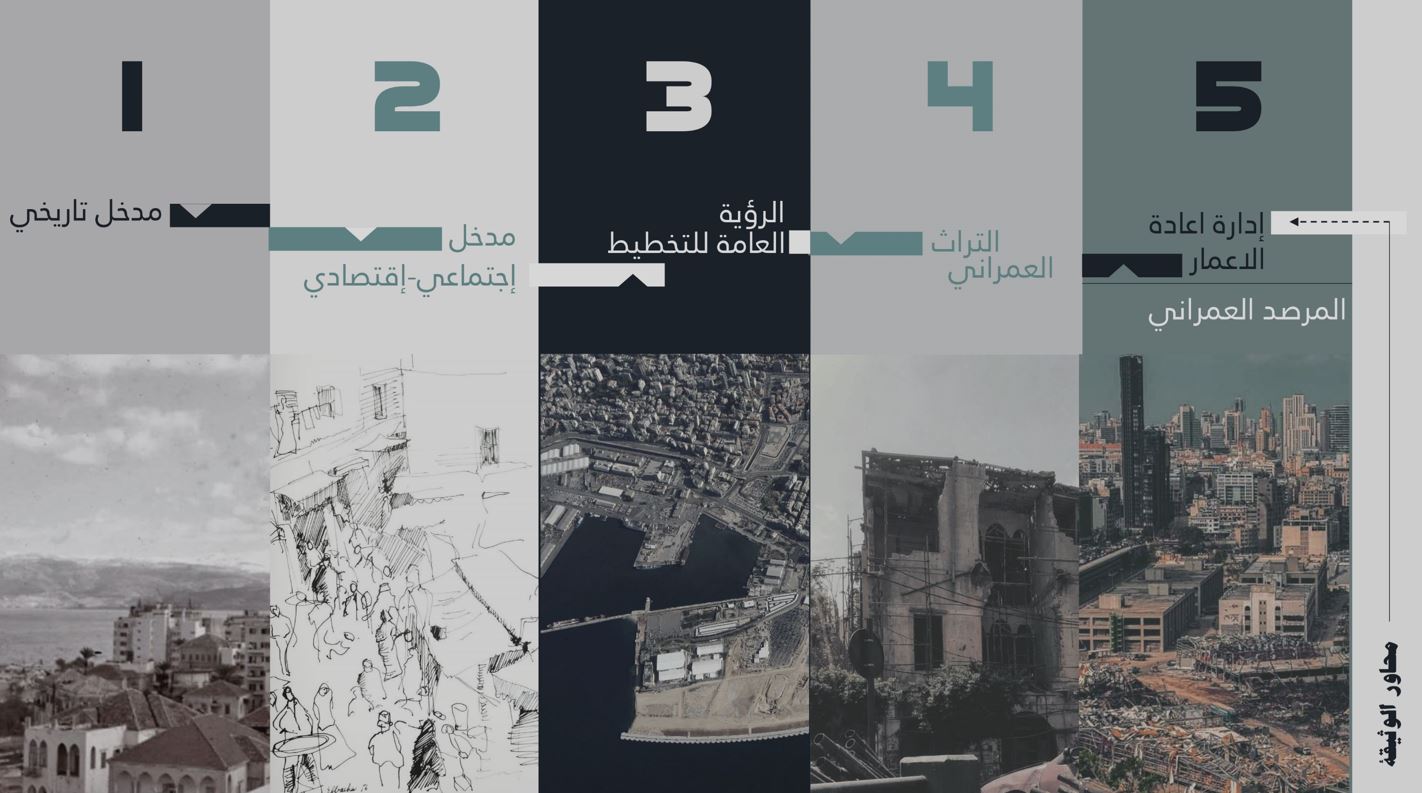 The Formation of the Urban Observatory

As a consequence of the latest blast that happened in Beirut on August 4, the Order of Engineers and Architects in collaboration with the Schools of Architecture in Lebanon has formed the “Urban Observatory” that takes upon itself the mission to follow, document and critically assess the aftermath, as well as project a vision for the future of the damaged area in the city of Beirut. The result is the birth of the Urban Observatory that combines the seven schools of architecture in Lebanon in conjunction with the Order. This initiative produced the “Beirut Urban Declaration” with a general vision to address the reform of the affected areas.

Dr. Maroun Kassab is on the committee that worked on the production and establishment of the Urban Observatory, and is on the research team that will address the rehabilitation of the affected area. For more information you can check the “Beirut Urban Declaration“.